Book Your Stay
Speak to Someone

Book Your Stay
Speak to Someone

Welcome Back to The Keppel's Head Hotel

We would like to inform you that we will be undergoing improvements and maintenance to the rooms and surrounding areas, work will commence on the 18th Oct for 5-6 weeks Noise and scaffolding will be Unavoidable, but we do apologise in advance for the disruption

How Did You Find Our About Us?

Book a Table at The Captains Table Restaurant 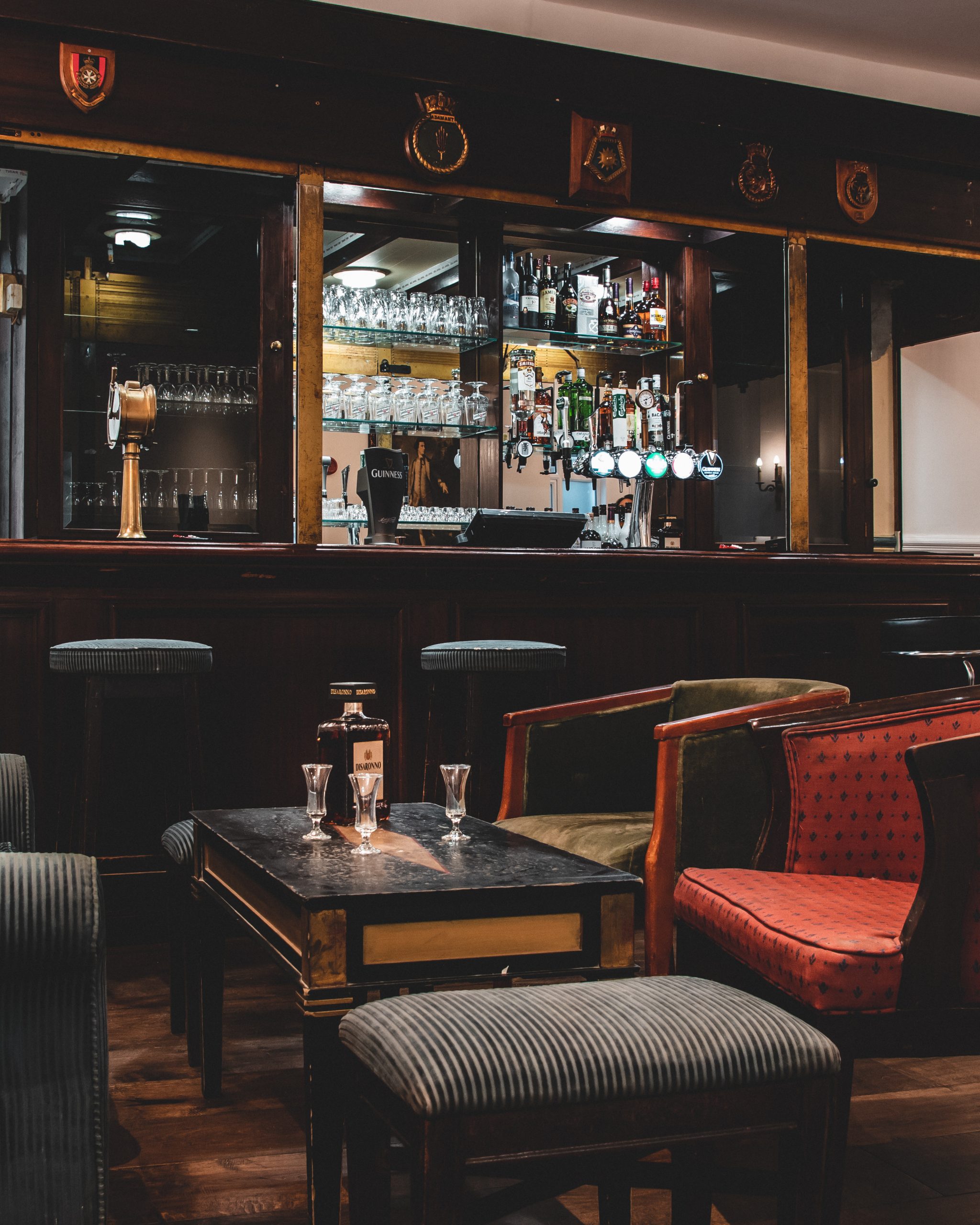 50% Non-refundable deposit or full amount is required at the times of booking for any direct bookings, either telephone or online via our website.

Full refund if cancel 7 days prior to arrival.

A historic hotel that has recently undergone extensive refurbishment, the Keppel's Head is ideally located for visits to Portsmouth Historic Dockyard, Gunwharf Quays and the Spinnaker Tower. The hotel was originally built in 1779 and, though it's been recently renovated, many of its amazing original features have been kept intact. Its modernisation work emphasised these features whilst keeping within the hotel's charm. Keppel's Head is ideally located between the old and the new, with Gunwharf Quays and the Spinnaker Tower on one side, and the Historic Dockyard just the other. Both are mere steps away from the hotel's front door. The hotel's name comes from Admiral Augustus Keppel (25 April 1725 – 2 October 1786), who was a Royal Navy officer and politician who sat in the House of Commons from 1755 to 1782. Admiral Keppel saw action in command of various ships, including the fourth-rate Maidstone, during the war of the Austrian Succession. He went on to serve as Commodore on the North American Station and then Commander-in-Chief, Jamaica Station during the Seven Years' War. After that, he served as Senior Naval Lord and then Commander-in-Chief of the Channel Fleet. The name of the hotel would have therefore been somewhat topical at the time, being built in 1779 after a fire destroyed several properties in the immediate area. Keppel was a popular man and several inns used his image on their sign. However, few have survived with this name for as long as the hotel. Throughout its life, the Keppel’s Head has been popular with naval men, even to the extent that when there was another fire in 1803, officers and midshipmen paid for its reconstruction. Today the hotel is also home to the Captain's Table restaurant, serving lunch and dinner menus to staying guests and visitors alike.

Your comfort and relaxation.